The City of Malibu has rescheduled its Public Safety Town Hall meeting on fire season preparedness to Wednesday, July 19, 7:00 PM at City Hall.

The meeting originally scheduled for June 29 had to be cancelled when the Stokes Fire in Calabasas and the Topanga Fire in Topanga Canyon broke out the same day.

Attendees will be provided information about what to expect from the coming fire season, how they can prepare their families, pets and properties, what to expect in case of evacuations, and what the City is doing to be prepared.

The meeting will be the first in a series of regularly-scheduled town hall meetings to discuss public safety-related issues. Future topics may include earthquakes, terrorist or active shooter incidents, storms, and flooding.

All are welcome to attend; no RSVPs are required. Refreshments will be provided. 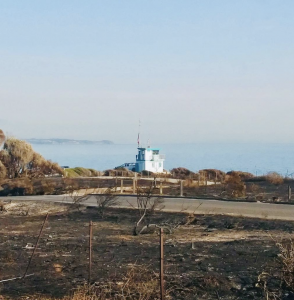