Over the past month and a half or so, Malibu has experienced its largest amount of rain in recent memory. Although it has caused some trouble about the city, the excess water has been nothing but great for its natural beauty. Waterfalls that had dried up many years ago have been revived and many of the empty plots of land previously covered with ugly brown dirt have sprouted bright green vegetation.

One place in particular that has been positively affected by the rains has been Legacy Park. Located right in the heart of Malibu adjacent to the Civic Center, Legacy Park has begun to sprout new green growth and is showing off a healthy amount of water in the channel and the vegetation pond. Wildlife such as local birds have been frolicking in the pond while lizards, squirrels and other wildlife roam on land.

Legacy Park was officially opened in October of 2010 as part of a 50 million dollar project by the City of Malibu to improve the ocean water quality while also improving the overall public health. The Park, on its own costing 35 million dollars, essentially acts as a natural water filtering mechanism.

Stormwater (which we have seen plenty of lately) and natural runoff feed into the Park through the channel and into the vegetation pond. From there, water gets sent to the Civic Center Water Treatment Facility where it is treated and sent back to the park. From there the water is funneled into irrigation systems. This function of the park is important because it aims to decreases the levels of bacteria in the water that runs off into the oceans right here in Malibu (everyone knows how bad it can get at Surfrider!).

Along with the environmental functionality of the Park it acts as a great place for city events such as the Veterans Day Memorial Service, serves as an education opportunity by providing educational artwork and accompanying informational kiosks, and provides open park space and benches to either walk or sit to enjoy the beauty of the park. Not to mention it is a dog friendly!

Just like most city endeavors in Malibu, especially one with so much money invested, it has not come without its own bit of controversy. Some members of the community think that this 15 acre area of land could be put to better use. Furthermore, some think that this 50 million dollar project should have never have started in the first place and that these funds should have been allocated elsewhere.

Regardless of the local politics, the park is here and is looking better than ever before. We recommend if you get a chance to stop by and enjoy Legacy Park. 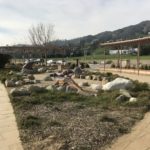 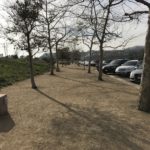 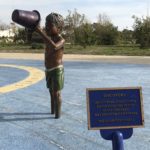 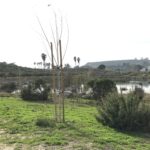 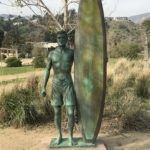 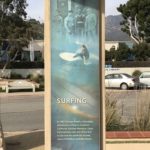 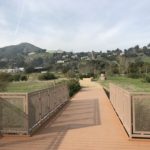 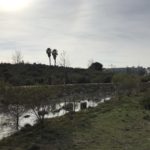 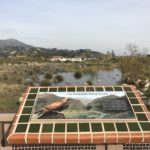