Myself, along with two colleagues recently decided to give the new restaurant a taste test to see how it compared to both the old Kristy’s and Le Village Cafe.

We knew before going in the new menu is a combination of both restaurants as well as some new items that were previously not on either. As said in an article from the Malibu Times, the owners have “made every effort to keep the most popular items from both menus. From Le Village they have kept the fresh juices, the acai bowls, the quiches and “lighter fare” in general like salad Nicoise, citrus salad and quinoa salad. From Kristy’s, they have kept the hamburgers, the Hong-Kong style steamed fish and the French-fry pizza, as well as a number of seafood dishes, omelets, bananas Foster, French toast and flatbread pizzas.”

They still serve breakfast, lunch and dinner however we went in during the lunch hour at approximately 12:30pm. We were greeted kindly and instructed to sit wherever we liked as it was not a busy afternoon. We took a comfy booth in the far back corner of the restaurant and we were waited on politely and in a timely manner. Despite what rumors we had heard about poor service at Le Village Cafe, we cannot attest to any of that. We were quite happy with the service.

Between the three of us we ordered one short rib sandwich, one black bean burger, the Kristy’s prime beef burger, two orders of french fries, and an order of sweet potato fries. To say that we were happy with our orders would be an understatement. Each one of us cleared our plates and were completely satisfied. 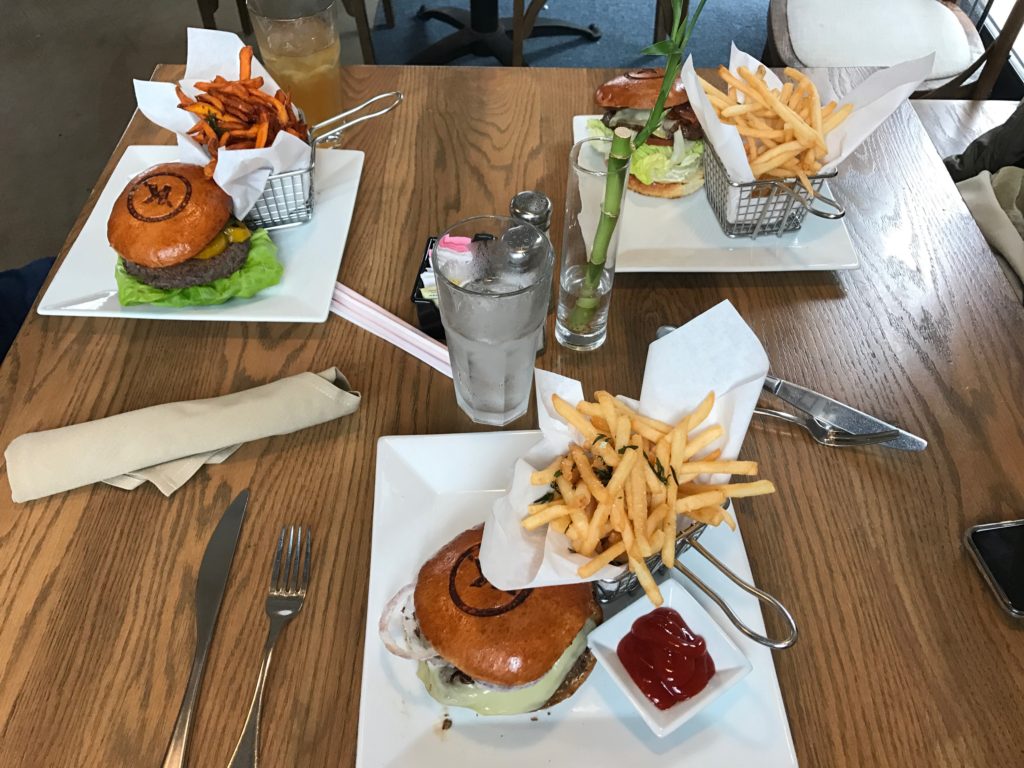 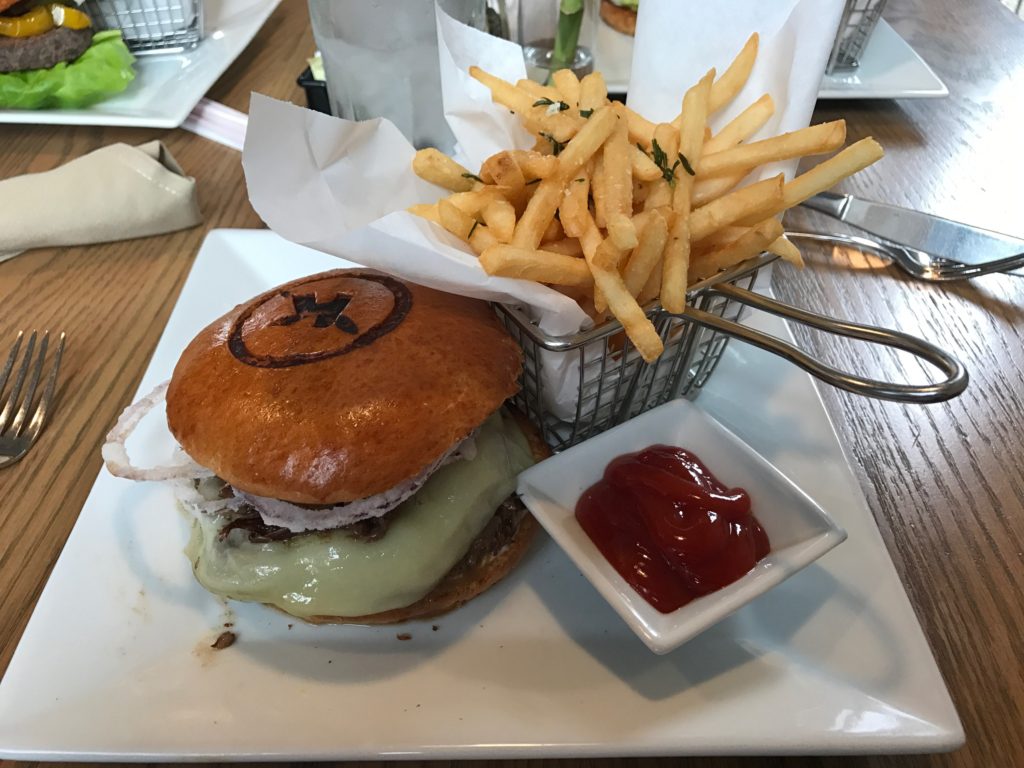 Given our lunch experience at Kristy’s Village Cafe I give it a confident 5 out of 5 stars! The only thing we could knock them for is that the food is a tiny bit expensive, maybe a buck or two over priced. Other than that, A+. Definitely will return.

Check out their website to take a look at their full menu including breakfast, lunch and dinner as well as other restaurant information.